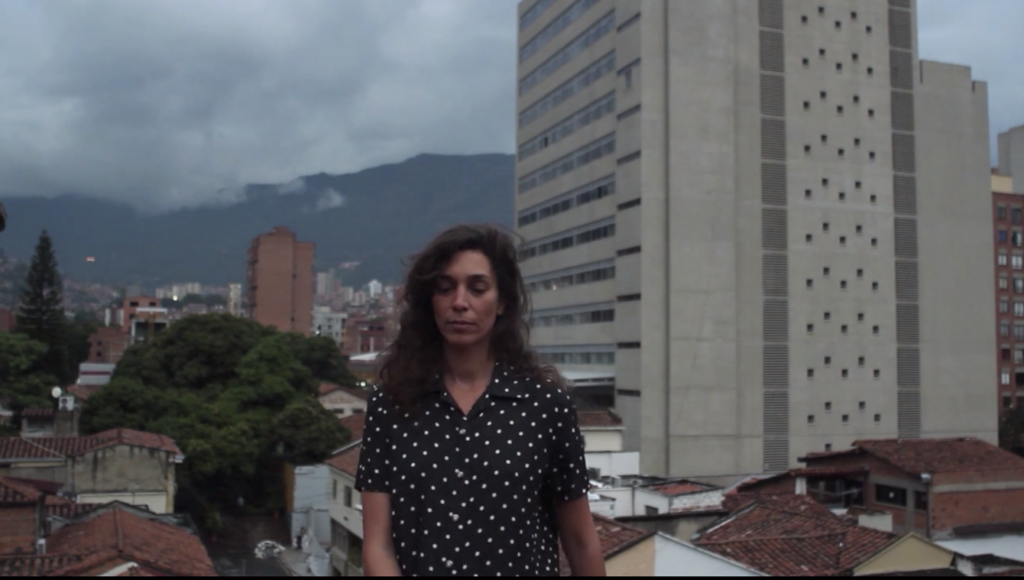 The films will be accessible through aCinema’s website (acinema.space), and will be available throughout the month of October.

A conversation and Q&A with aCinema co-curators, Janelle VanderKelen and Takahiro Suzuki, will take place via Zoom on Fri. Oct. 1 at 7 pm CDT.

For an immersive experience between film and Q & A, it’s best to start watching no later than 5:30 pm CDT on Fri. Oct. 1.

WATCH FILMS  ATTEND DISCUSSION  $GIVE WHAT YOU CAN