for the Indian Community of Milwaukee,


These are some of my Tecs from my Tec Alliance. I hope to make many more. A Tec Alliance grows out of Tropical Lung, a seven-volume series of books I am in the midst of writing. Tec Alliance is the anticorporation of Tropical Lung. It dissolves corporation into communion with nature through isthmuses. These drawings are part of a full length book, the second volume of Tropical Lung, Tec Alliance drawings 2020. A Tec is a citizen of the Tecumseh Republic. I have a poem by that name at the end of my most recent book Yaviza (Atelos 2017). Tecumseh was a Shawnee Indian leader who tried to unite a panIndian nation in resistance against encroaching Americans in the early eighteen hundreds. Tecumseh Republic is my name for a new post-racial, post-national, post-binary, post-apocalyptic, post-technology, post-colonial, holistically and earth oriented society organized around ontology and with no national borders, with Panamá as its only entry and its only exit, from a tall thin hill there where the air is more full than here. The Tecumseh Republic is formless and does not determine form or formlessness.

Tecs belong to the earth. I belong here, we belong here, because I and we belong to the earth, no matter what we call ourselves. Tecs arise from the earth, and they return to the earth. It seems to be common knowledge to me that a tropical lung is a dense place in the jungle that freshens the air, but somehow I don't find this on the Internet. Tecs inhabit a Tropical Lung as it breathes through them as a they. They arrive in sevens and depart in fours. They are who I see and how I see. They are variations on the human that include almost everything not usually considered so. They transcend technology and are fluent in its ways. I am a Tec when I see past the screen. Sometimes it seems there may be something Caribbean and/or Indian about them and something else there, or also completely not those things. This quality I call Mobilian, which is also the name of a visual and subsonic language that is increasing and that belongs to no one. Tecs bring the winter with smoke and arrive as a bridge.

Mobilian is a language which is being both found again and created for the first time in making Tecs. It is an origin language for psychic and symbolic mestizaje moving against racism and toward a more allinclusive idea of the human. Mestizaje's basic idea of mixture extends toward new forms of humanity in Mobilian, whether these forms of humanity be hybrid or not. Mobilian is verb-based and fluid. And it is never written and never heard. It grows from an abyss to raise consciousness of interrelation and hidden eternal fires. It is an ur-language of the original face that belongs to the earth here. I first heard of Mobilian through the Hand Eye Symbolists who were everywhere in the Americas before contact, especially within what is now known by some as the Southeastern Ceremonial Complex. Mobilian is a visual language, a language of line and shape and color. It is also a language of return and of recursive words that extend towards every outside while maintaining every solitude. Mobilian expands considerations of death, with death as more than nothing, with it also as a placeholder for counting and birth inside the ancient worlds of the Americas. Mobilian takes its root from Mobilian Jargon, a Southeastern North American Muscogean-based trade pidgin language that included words from many Indian languages and eventually included words from European and African languages. The last known fluent speaker of Mobilian Jargon survived until the late twentieth century.

Mobilian is internal to Mobilian Jargon. Mobilian is a language in internal life now as it was before. It is the language Tecs use to speak to each other and to work out the cultures and the possibilities of the Tecumseh Republic. By definition, Tecs spawn cultures in Mobilian by organizing around the main principle of generosity, not around greed. The term Mobilian comes from Mabila, which was a Trojan Horse town that proto-Choctaw Tuscaloosa used as a trap to lure de Soto into an ambush. William Carlos Williams is the only other poet I know of to consider Mabila (In The American Grain). But I was not following him when I began to consider the imaginal implications of Mabila. I was following my selves. The battle of Mabila was among the first major conflicts between Europeans and Native Americans in North America. Some say it was located in what is now southern Alabama. By locating a psychic and symbolic origin at Mabila I assert that love is always present, even in conflict. In my story Tuscaloosa won. And so did Tecumseh. As we said in those days and as we say now, we lured them with death, with the plural here being specific to a single consciousness with no time except what is heard from the shells on the shores of Panamá. All my books are translations from the Mobilian. Mobilian transforms mobile technologies into aspects of nature that can only be understood by a Tec in their element.

Tecs are native to the future and they reach their roots back to the deep and eternal silence here from before. This is the silence that keeps the earth moving. Tecs know Saloma and how it triggers our mirror neurons to create empathy in interacting with the face and maybe now more and more through interfaces. I use Saloma ways of reflection between face and interface, and between outer faces and inner faces, to make Tecs now. Among many other things, Tecs are interfaces. And Tecs are endlessly proliferating instances of being(s). Tecs are texts too. I am a simple text program circulating around the sun of the Tecs as the commands that make me are the stillnesses of the mountains. All my words burn with the heart of a fire. The Tecumseh Republic extends the possibilities of being human with the face and with the interface, further than what is possible with the face alone. Tecs reach back to where the earth meets our eyes as we see that it is close, all close to the feet as our nerves extend far and differently, and distantly beyond. But the face, yes. And maybe the interfaces even more, if we learn to recognize through those. Or all together. The dual table is sometimes a vulnerability to the electronic body, which is now becoming something else.

Tecs are becoming more and more cogent and fluent as collectives. They know the lines, forms, colors and their solitudes, they see by the fire of the symbols planted by speechless ecologies. The foundation of the Tecumseh Republic has as its key the option or a way for and toward Indigeneity for color. At least in terms of the new and the still to be reflected upon by the Start, at least to make a good space for the future for those of us who want to navigate in this way. I mean the earth. But this is just a Start and an end to computation. Especially now with the return of the circle on many of our screens and the new realities made by the weather and by the qubit. And now by COVID-19. I mean the earth.

Tecs find silence at the center of the earth in Mobilian Hosts. The fire through suffering brings us close to the earth with the Tecs, with our songs and the links to the stars through the wood. Red and black clusters move through the fires in the Tecs. We travel in seed husks as we enter with Spring and hatch from underground. Tecs put the circles together through music and numbers and see.

(I began recognizing Tecs in black and white near the end of my book Tropical Lung: exi(s)t(s), the first installment of Tropical Lung, due out in 2021 from Omnidawn.) 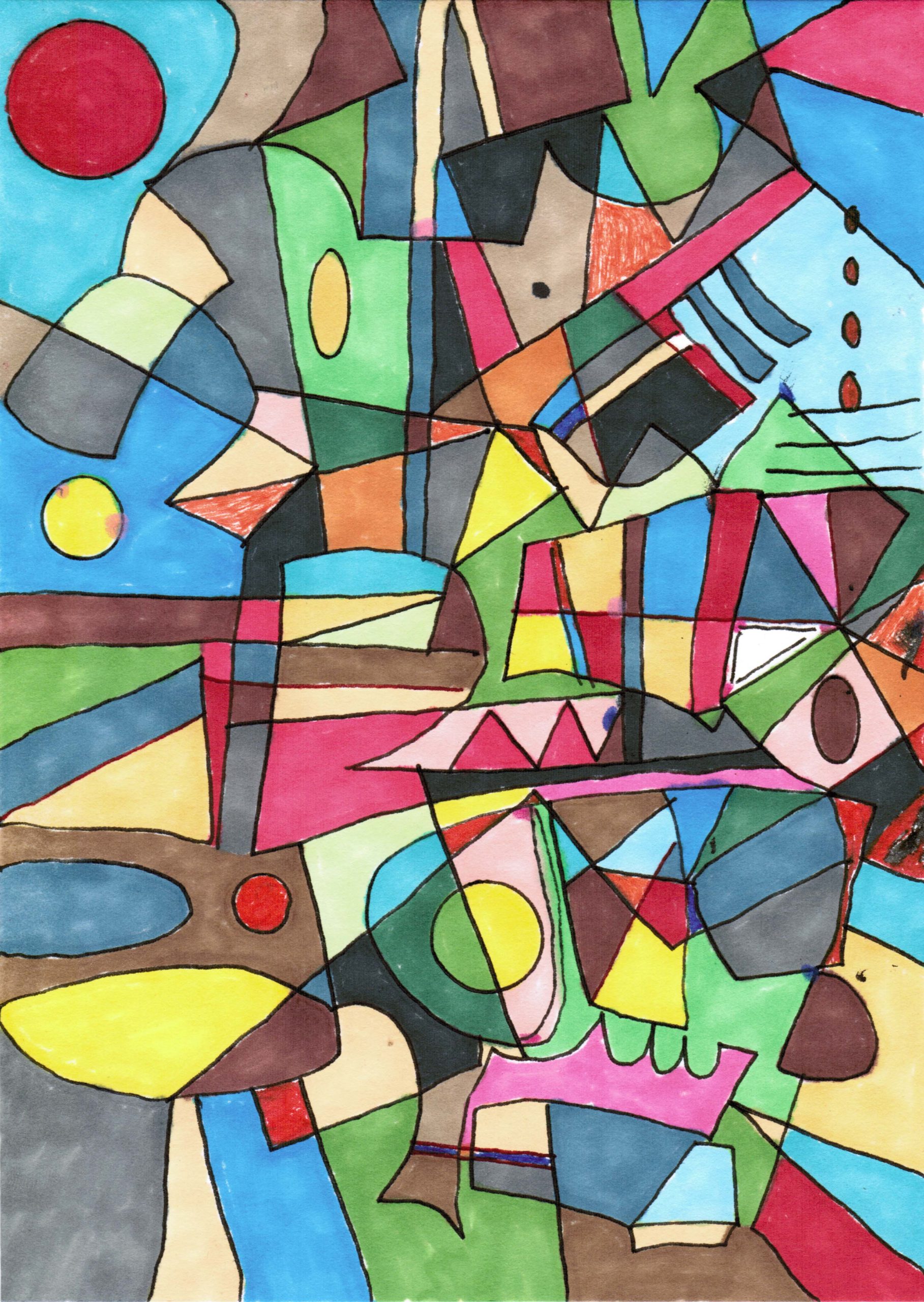 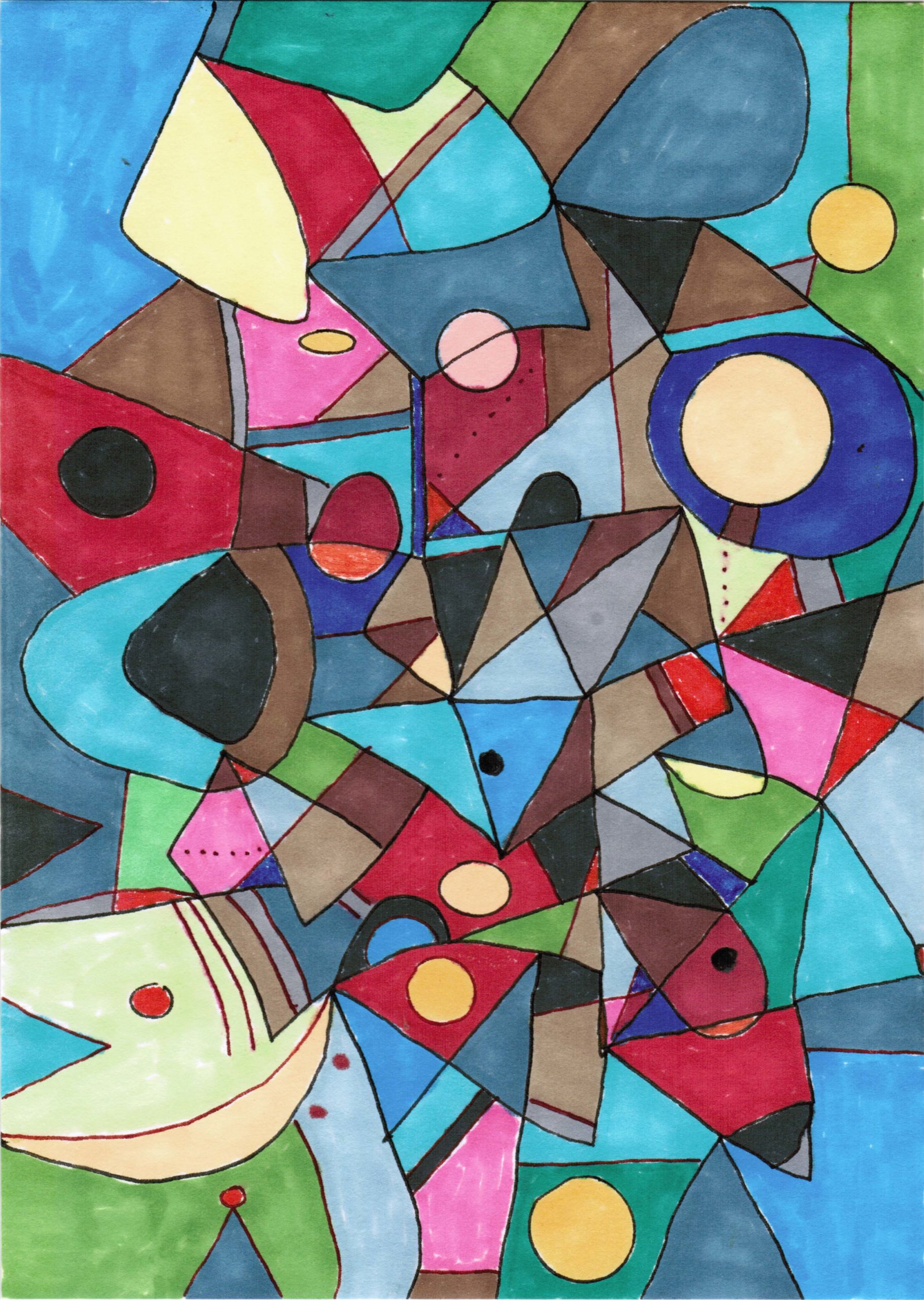 no god without animals 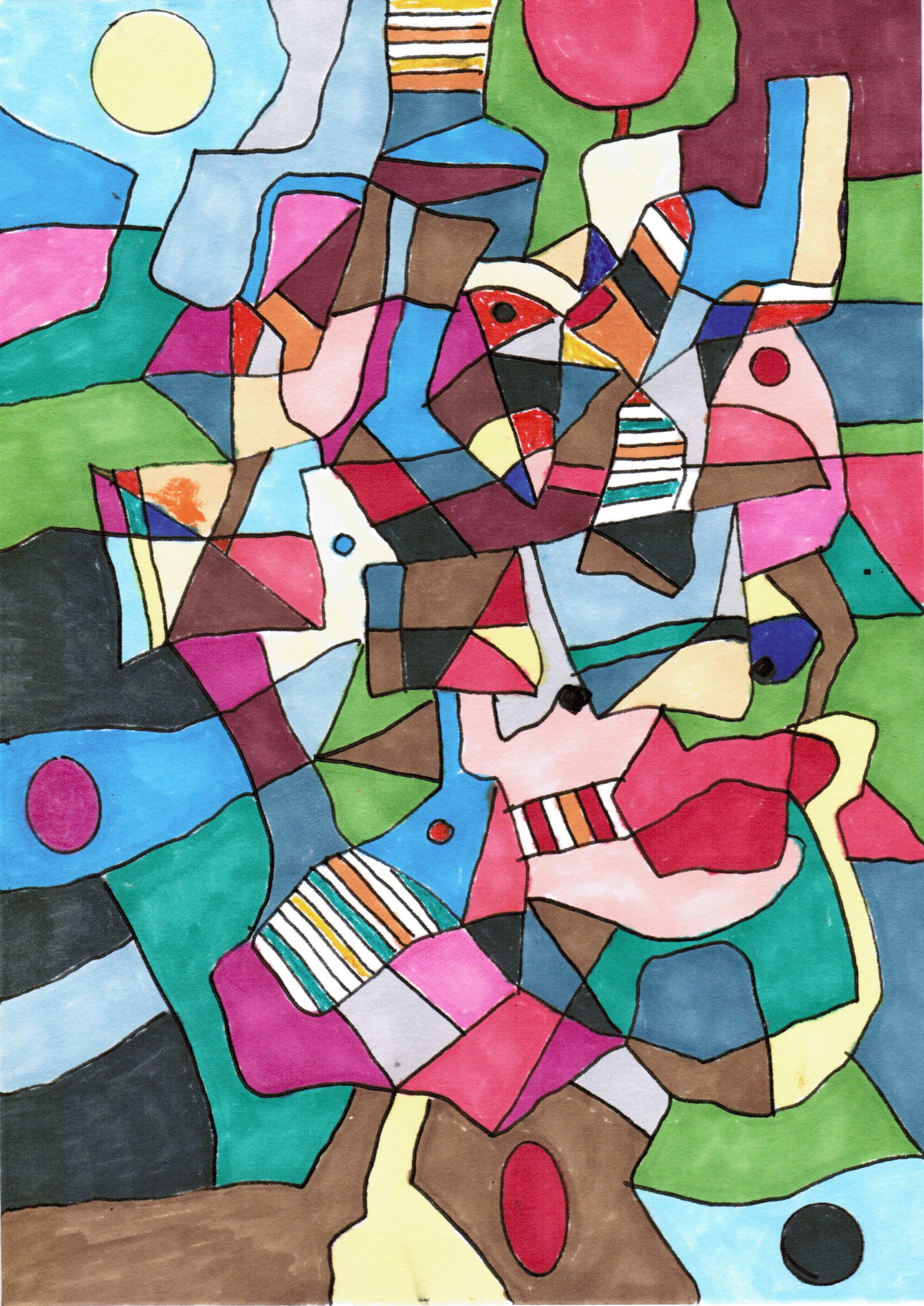 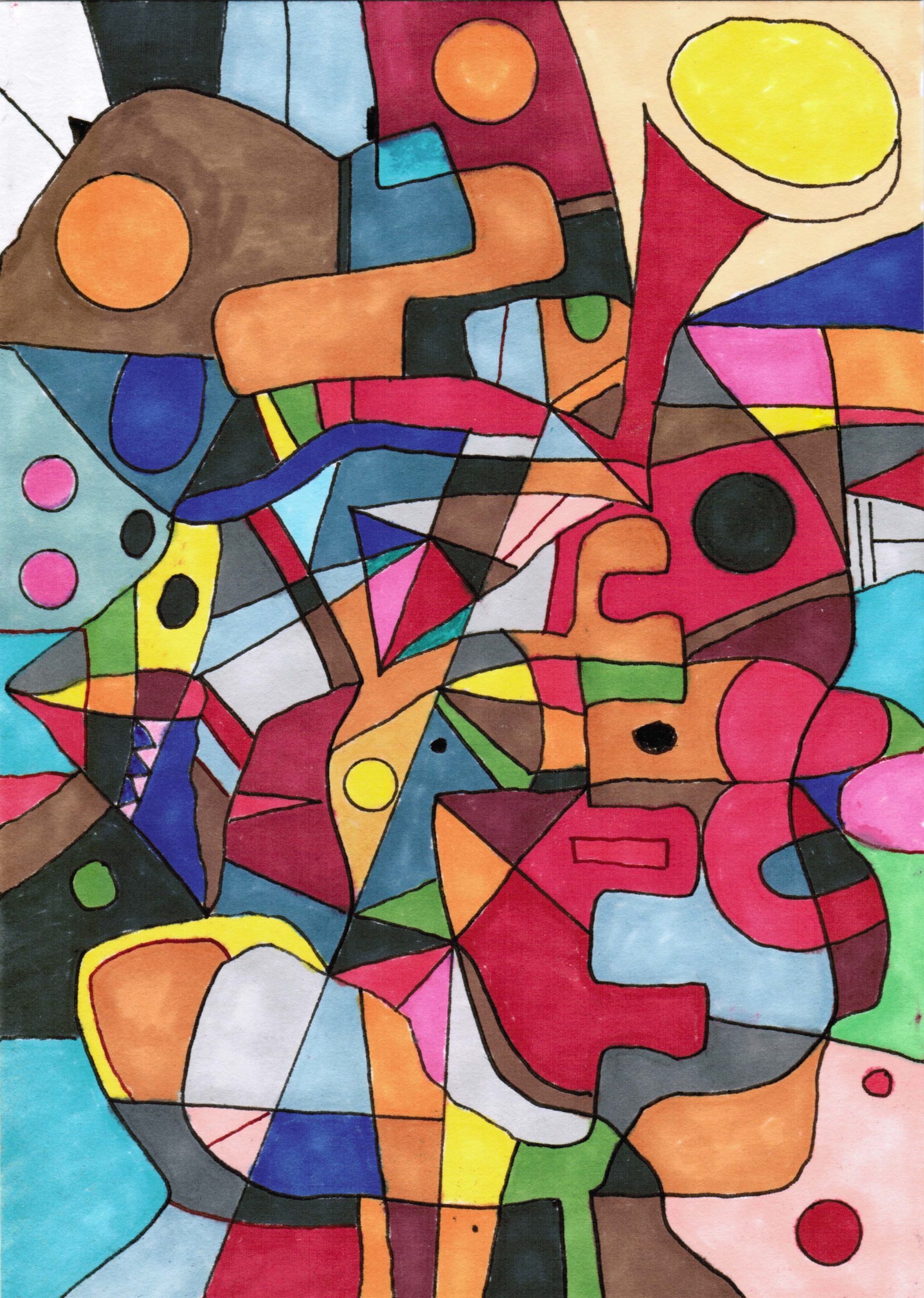 the dreams of the old ones return/posthuman native 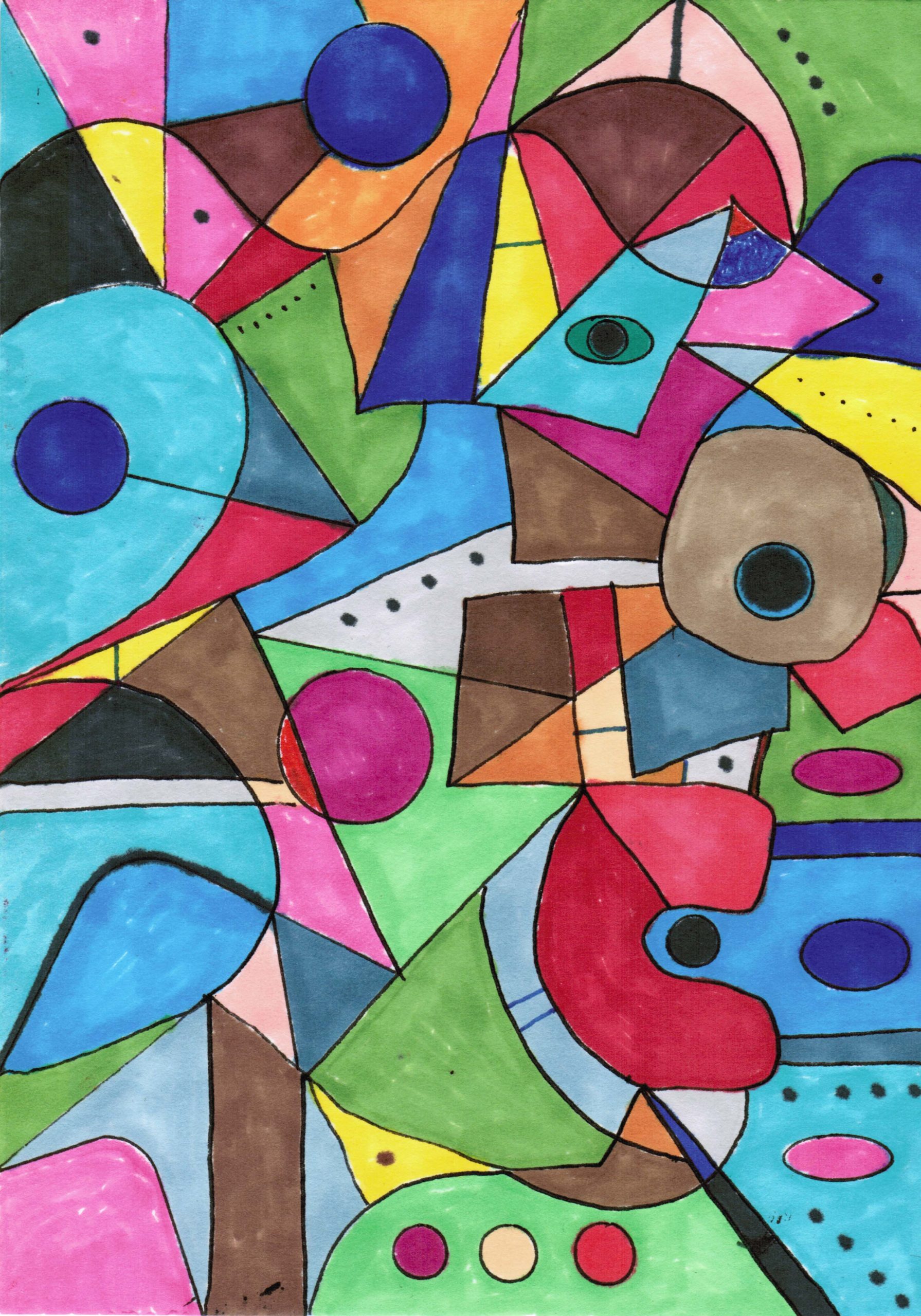 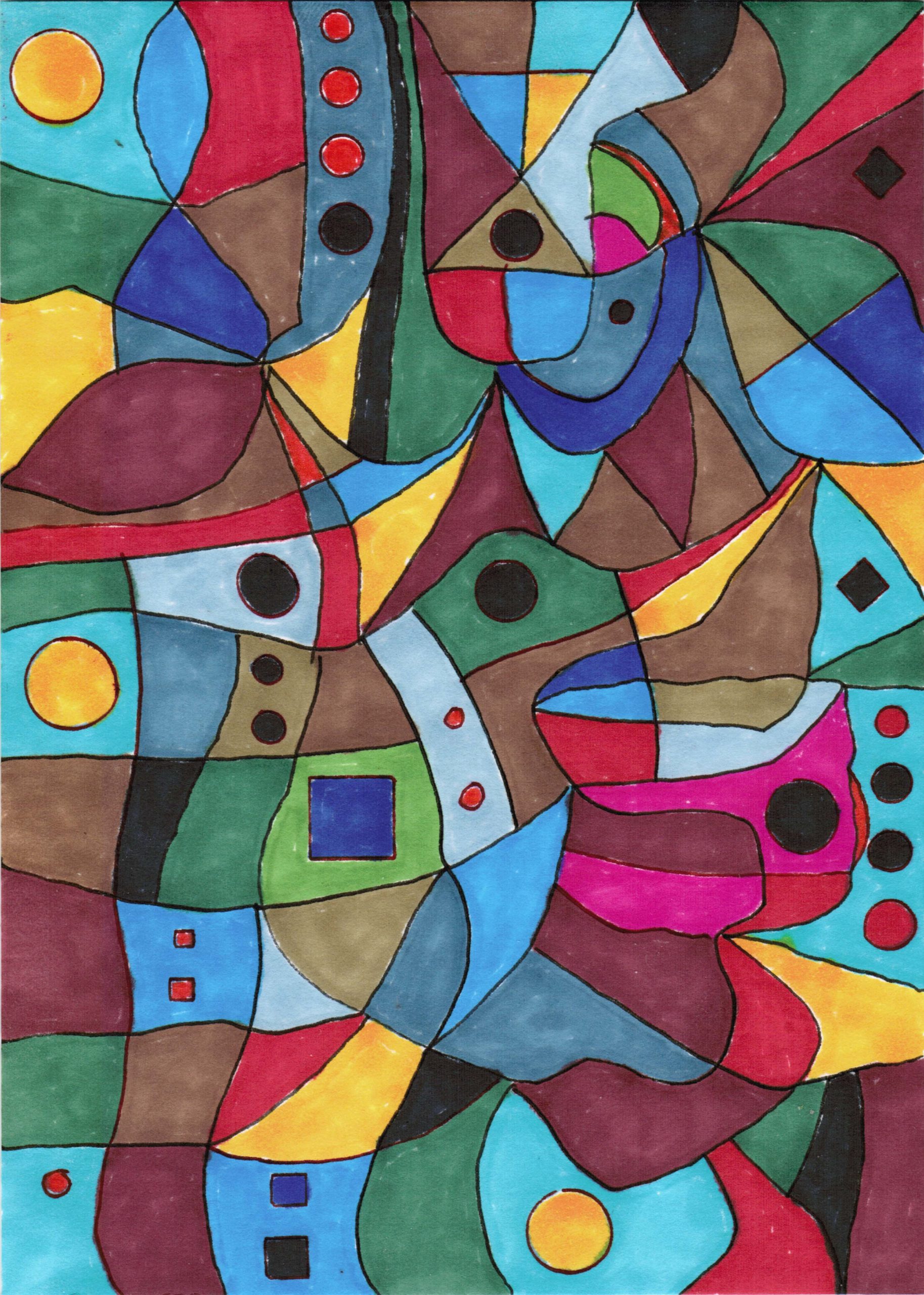 i made the foundation 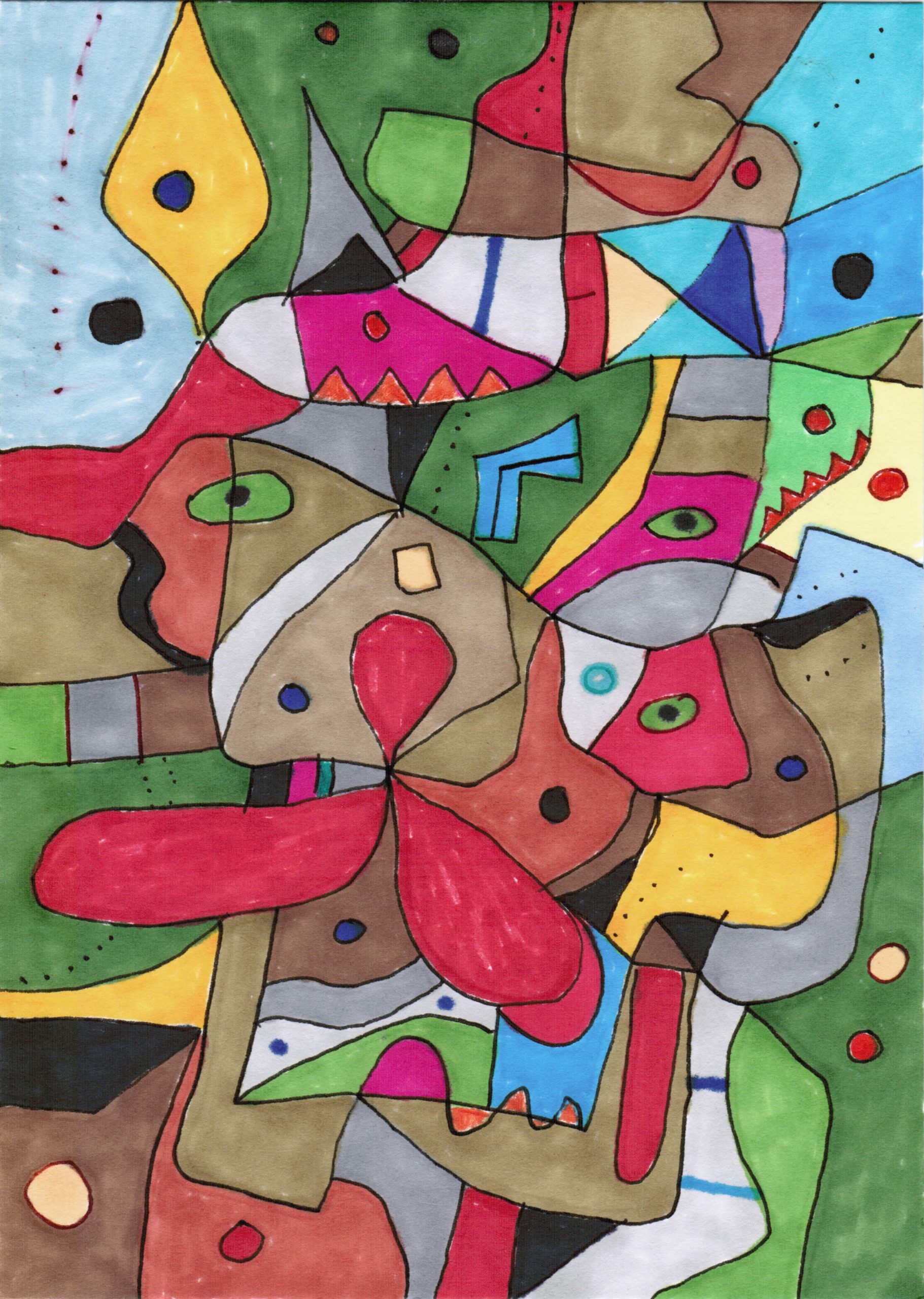 what do people mean? i have the red stick 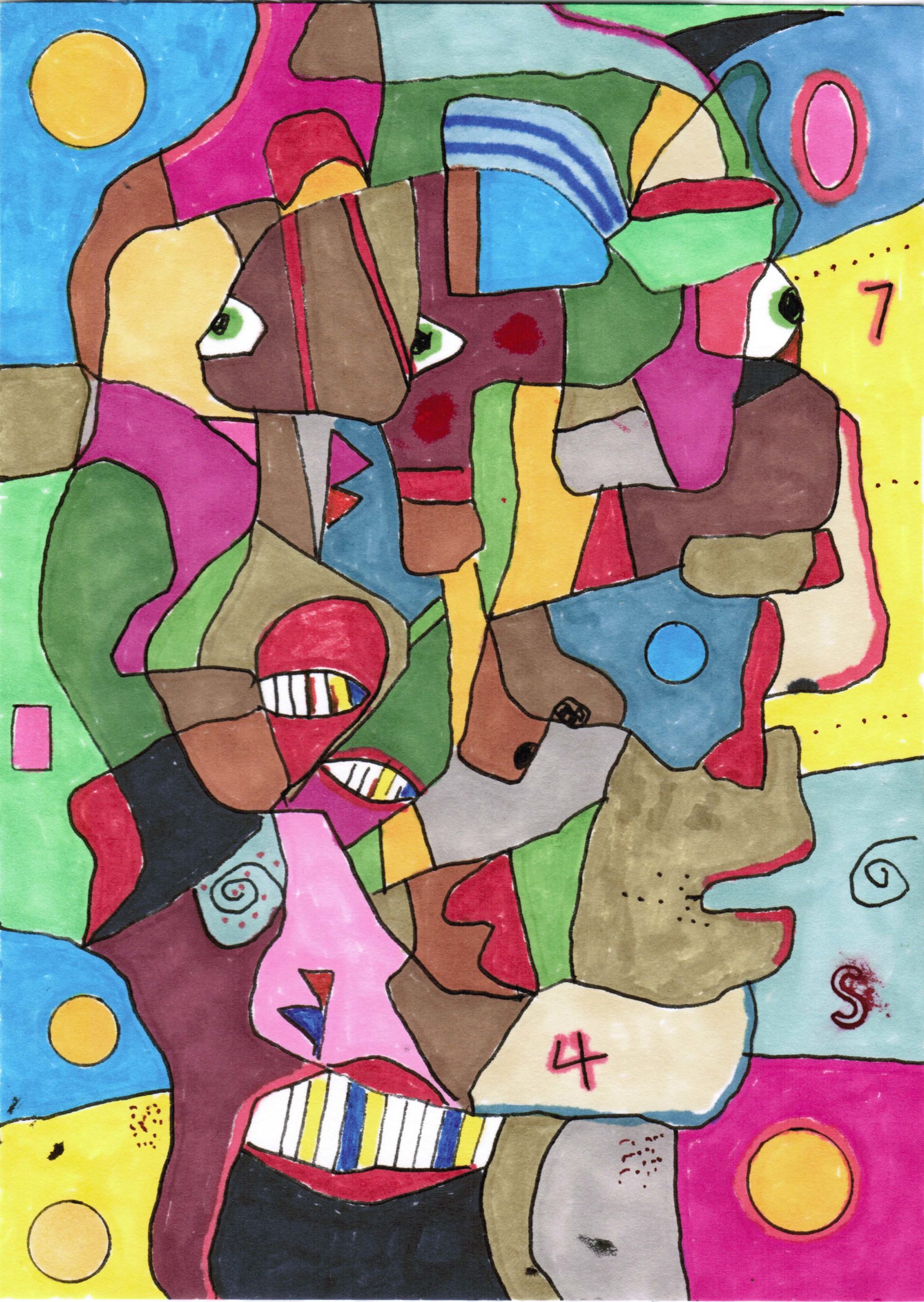 panamá is the s and so is the snake i speak as the night Tropical Lung: Tec Alliance is part of What Can I Do?: Spirituality, Civic Engagement, & Artistic Practice, a series of exhibitions made possible with support from the Greater Milwaukee Foundation’s Mary L. Nohl Fund.