Since our reopening, some community writing and reading groups are continuing to meet online while others are meeting in person. For more information or to join a group, please contact our Education Director Alexa Nutile.

Learn more or join a group

Led by poet and Woodland Pattern co-founder Karl Gartung, Readshops are community sessions dedicated to exploring texts from the 20th century that have often been labeled "difficult." Participants take turns reading the poetry aloud, discussing it as questions arise—on the spot, as deeply as needed.

Starting on July 9, 2022, the group will begin reading Genoa by Paul Metcalf. First published in 1965, Genoa is Metcalf’s purging of the burden of his relationship to his great-grandfather Herman Melville. In his signature polyphonic style, the life of Melville, Melville’s use and conversion of the Columbus myth, and the story of the Mills brothers—one, an M.D. who refuses to practice, the other an executed murderer—vibrate and sing a quintessentially American song.

Readshop meets on alternating Saturdays from 12:15–1:30. This group is currently meeting virtually. Contact for more information. Wednesday Writers has been meeting at Woodland Pattern for over a decade. The group formed after a series of memoir and poetry workshops led by 2009 writers-in-residence Maureen Owen and Jack Collom. Participants meet weekly to share and discuss their writing, and every October host a reading celebration.

Wednesday Writers is continuing to meet virtually on Wednesdays at 1 pm. Contact for more information. 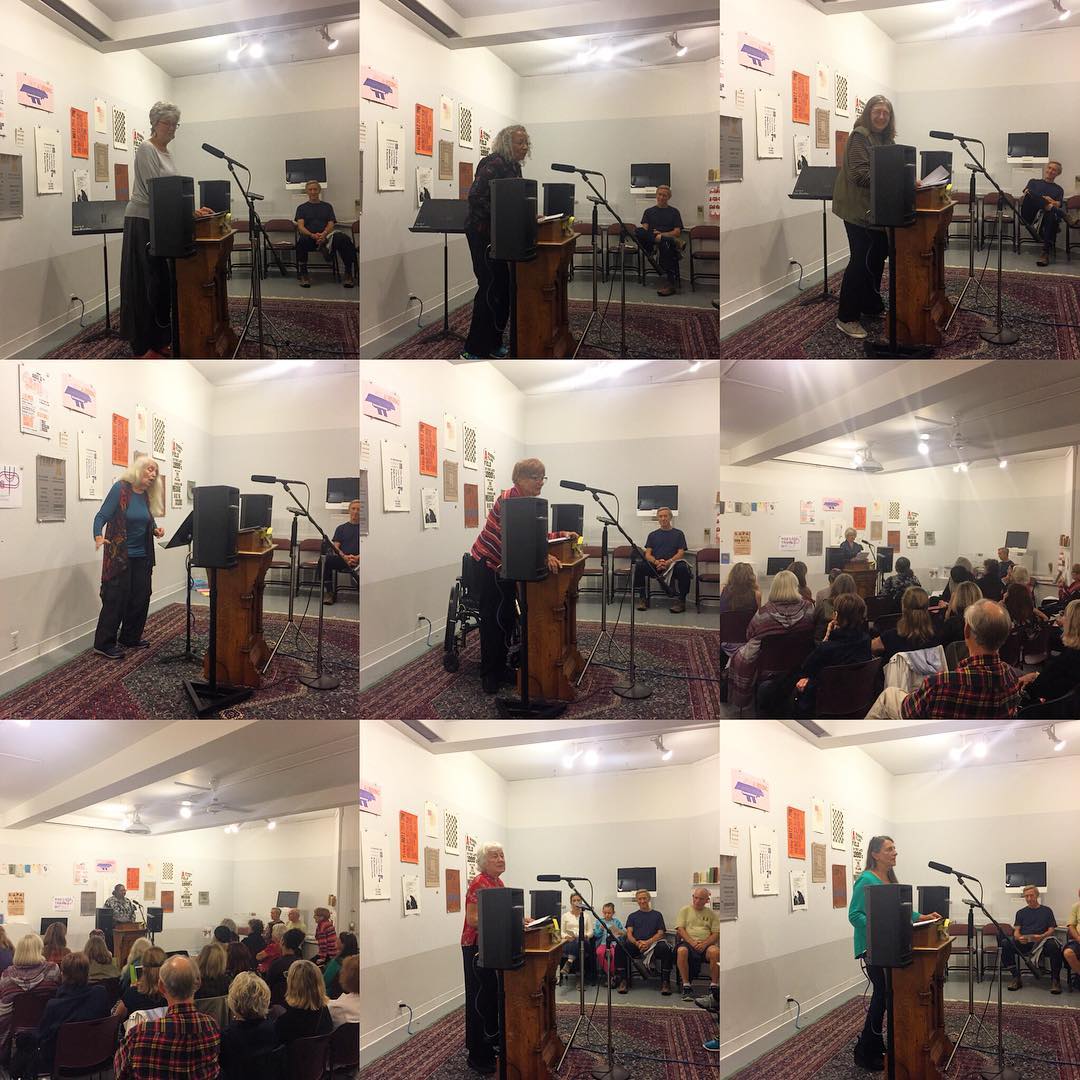 The Ping Pong Book Club invites AAPI people to read together in an environment of solace and nourishment—to connect and share in conversation through literature, especially during times of distress. Our goal is to exchange thoughts, experiences and feelings among one another, a back-and-forth, like table tennis, or simply ping pong. The reading material will focus on fiction and nonfiction literature specifically by female, BIPOC, and LGBTQIA+ writers, with a focus on art and artists writings. The Ping Pong Book Club is led by artist Nomka Enkhee, who lives and works in Milwaukee. 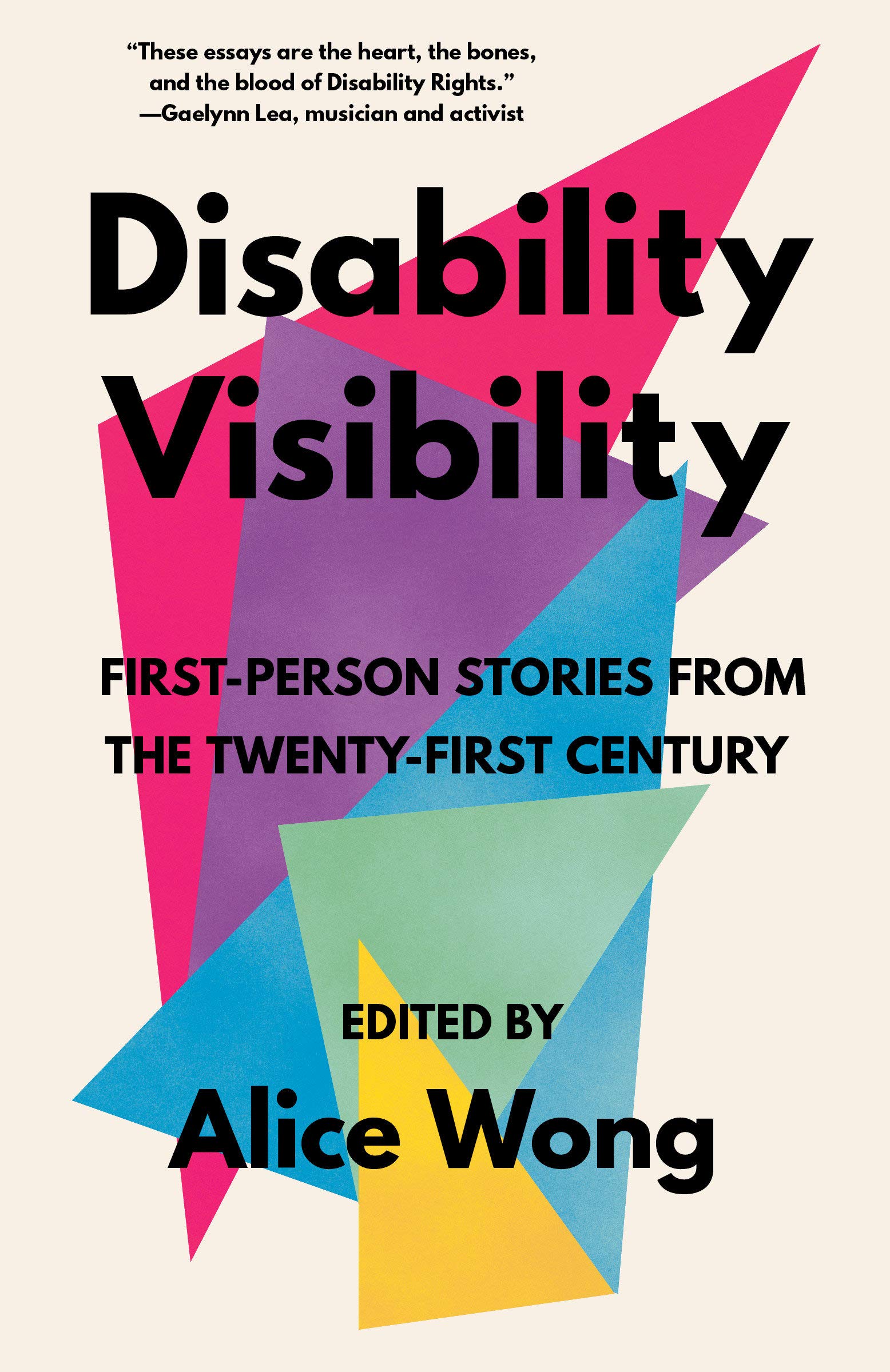