﻿Founded by Karl Gartung, Anne Kingsbury, and Karl Young in 1979 and opening its doors in 1980, Woodland Pattern grew out of cultural ongoings in the 1970s at Milwaukee’s Water Street Arts Center, an unconventional space which housed two experimental theater troupes—Friends Mime Theater (which evolved into Milwaukee Public Theater) and Theater X—as well as Boox Books and Terminal Arts, a bookshop/gallery/imprint endeavor led by Young, Pat Wagner, Tom Montag, and Marc Haupert, who were engaged in various publishing projects and had hitherto practiced guerrilla bookselling at early 70s political events.

Loosely run and staffed by volunteers, Boox Books began as a single rack of about 100 small-press titles sold on consignment that would pop-up after plays. Over time, Young and company expanded their inventory, began hosting poetry readings, and opened an art gallery (Terminal Arts) that was connected to the shop via a reading room. In 1976, upon Wagner’s departure, Boox Books hired their first paid employee: theater set designer and poet Gartung, who eagerly helped curate the reading series but was also interested in expanding live events to include music and performance art. To Gartung's delight, multi-media artist and musician Thomas Gaudynski later joined in on the effort, first bringing in films for his experimental cinema group Individuals for Independent Film Screenings (IFIFS), and then expanding his curatorial efforts to include musicians and performance artists as well.

In 1979, the Water Street building was sold and Boox Books / Terminal Arts (along with Theater X) was forced to move out. That same year, Anne Kingsbury, Gartung’s spouse, lost her job teaching art at UW–Milwaukee to a “tenure casualty.” Taking a gamble, she took savings from her pension to help purchase a building and joined Young and Gartung as a founder of Woodland Pattern—taking the name from a line from Paul Metcalf’s Apalache (“South of Lake Superior, a culture center, the Woodland Pattern”)—and relocated to Locust Street, where the organization has remained for forty years.

In the early-to-mid 1980s, Young, Gaudynski, and Gartung were driving forces behind the center’s multi-arts programming, along with artist and filmmaker Diana Barrie, while Kingsbury served as Woodland Pattern’s Executive Director, a role in which she excelled for the next thirty-eight years while maintaining her own visual art practice. In the decades to come, Gartung and Kingsbury’s division of labor would be key to the center’s survival. In addition to organizing events, Gartung took on a full-time job as a truck driver to cover the couple's health insurance costs and to guarantee that Woodland Pattern would be funded in lean times. 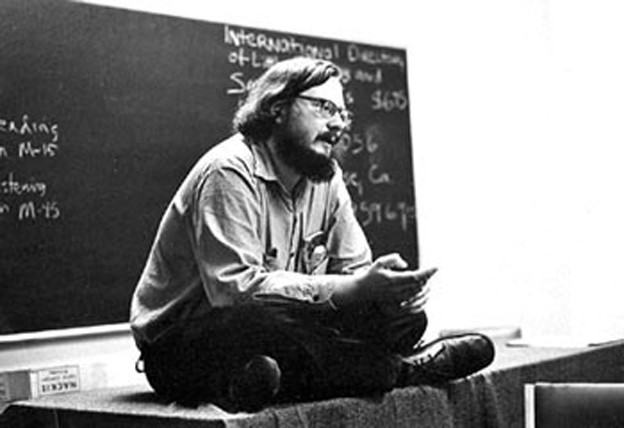 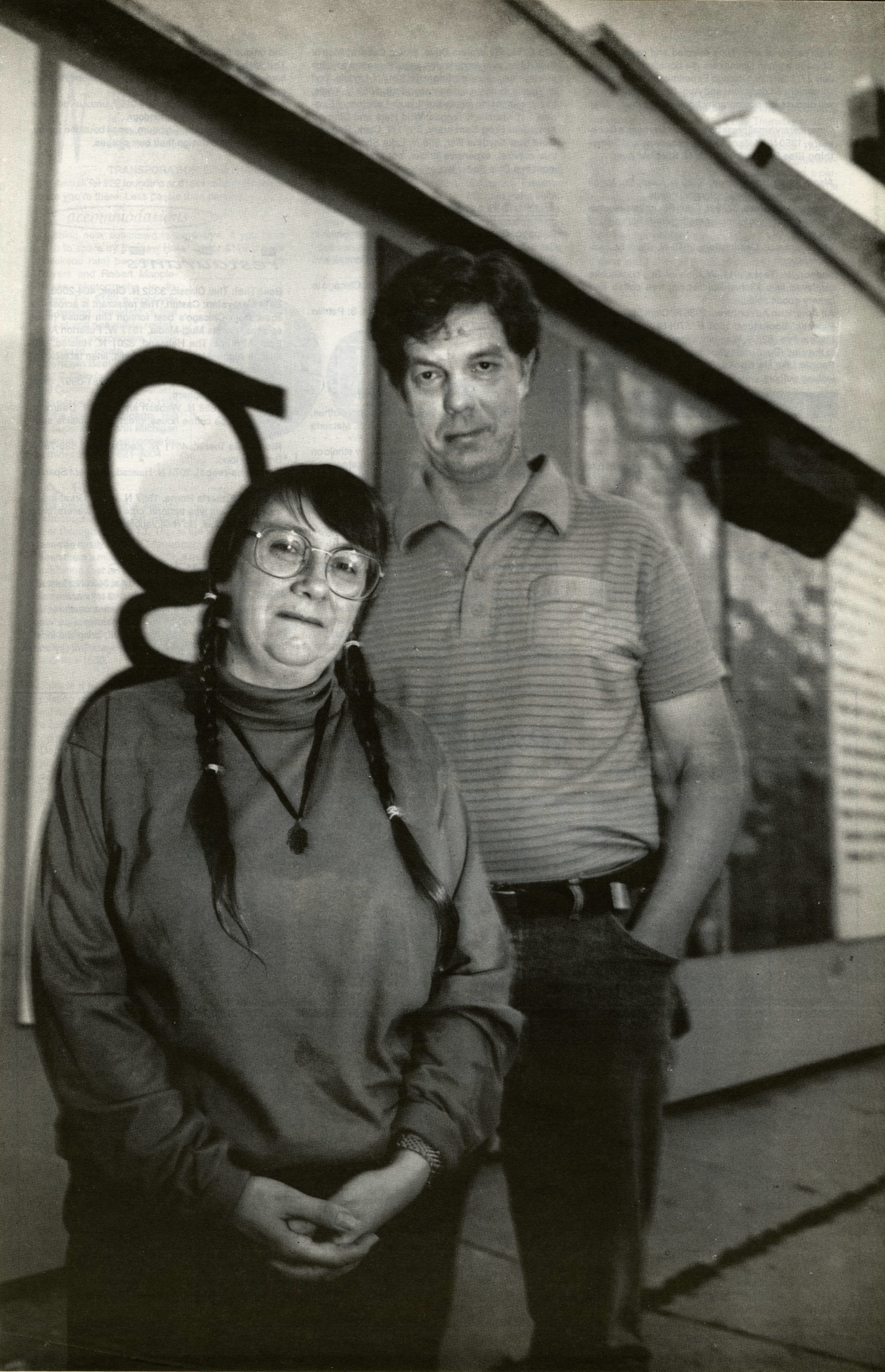 No single esthetic. No single strand of poetry or art to be examined minutely and conformed to. No room at all for Kings of small ponds. THESE GREAT LAKES. Whole, living, not wholly comprehensible.

﻿Influenced by Fluxus, the Book Art movement, the Black Mountain poets, new improvisational music, punk, and any number of other avant-garde schools of the era, Woodland Pattern’s founders and the community of poets, musicians, and artists that soon emerged there created a vibrant scene that valued DIY practices, interdisciplinary experimentation, and collaboration—values that have remained consistent with Woodland Pattern’s identity. Forty years later, we remain a cultural center where poetry, performance art, sound works, films, and visual art coexist on a daily basis. And what began literally as a pop-up book rack is now a nationally recognized collection of over 25,000 small-press titles.