Since the very beginning of our organization, Woodland Pattern has featured experimental concerts and film screenings as a regular part of our event schedule. Below is information about our current programming series in music and film.

aCinema is a monthly exhibition dedicated to the screening of works by moving image artists from around the globe. Curated by Janelle VanderKelen and Takahiro Suzuki. 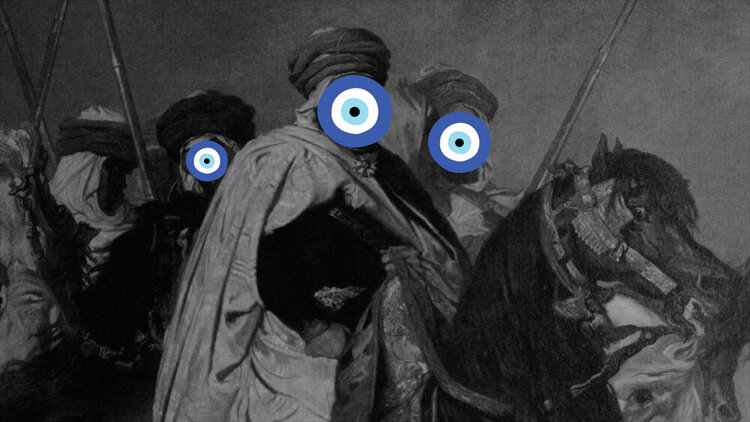 Alternating Currents Live is a concert series that presents and records new and experimental music, both composed and improvised. Curated by Hal Rammel, who has been responsible for the series since its inception in 1995, these concerts are recorded for broadcast on WMSE-FM 91.7 the following Sunday evening between 7 and 9 pm. 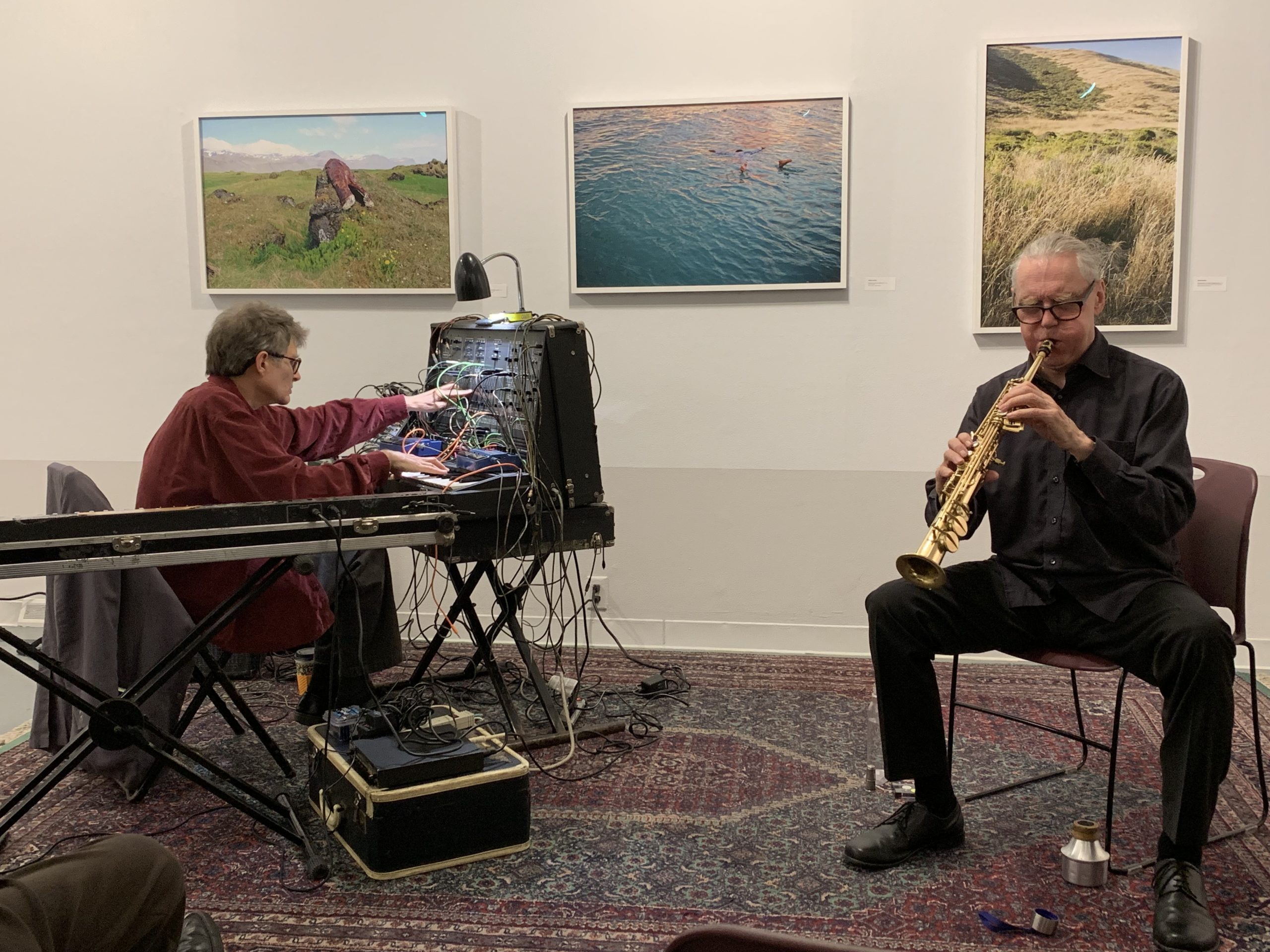 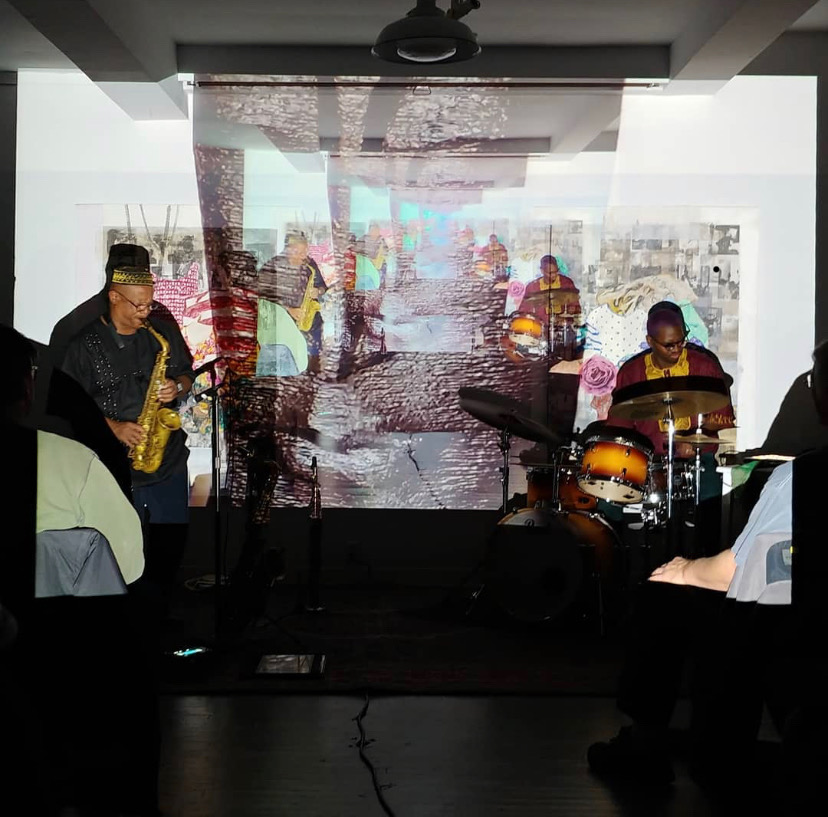 Formations is a monthly concert series dedicated to fostering the growth of new and improvised music in Milwaukee, Wisconsin. Curated by Jay Mollerskov. 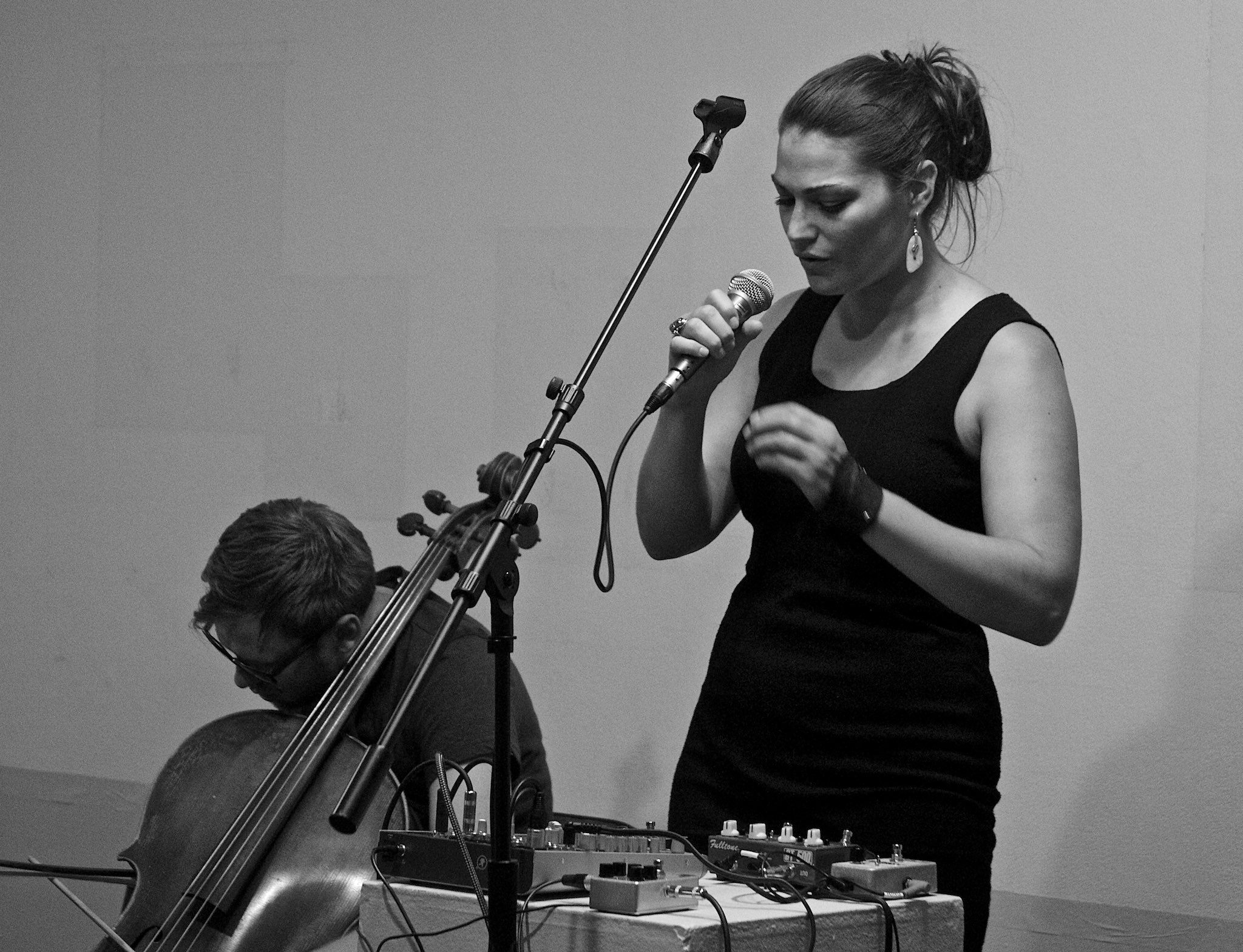 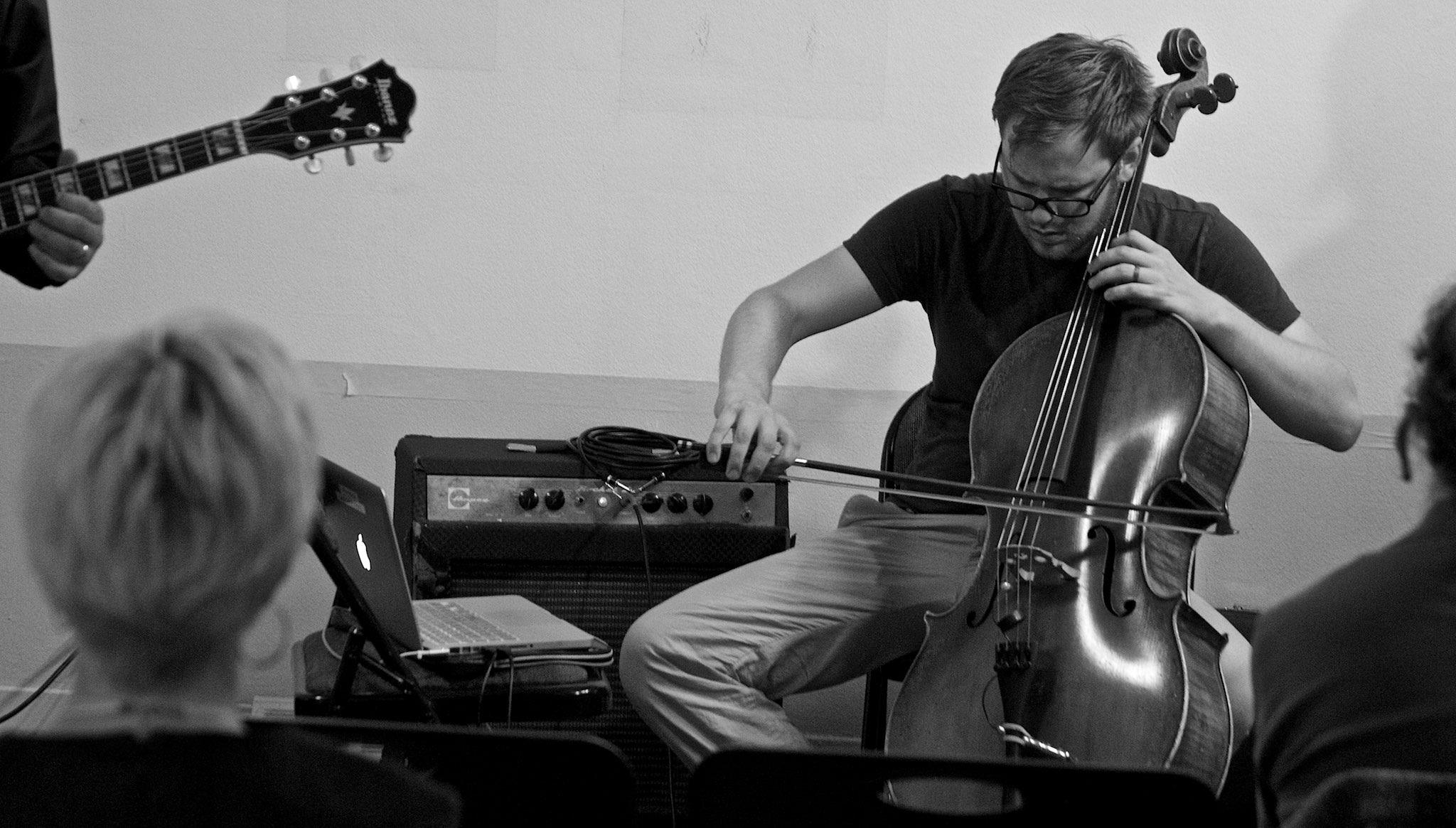